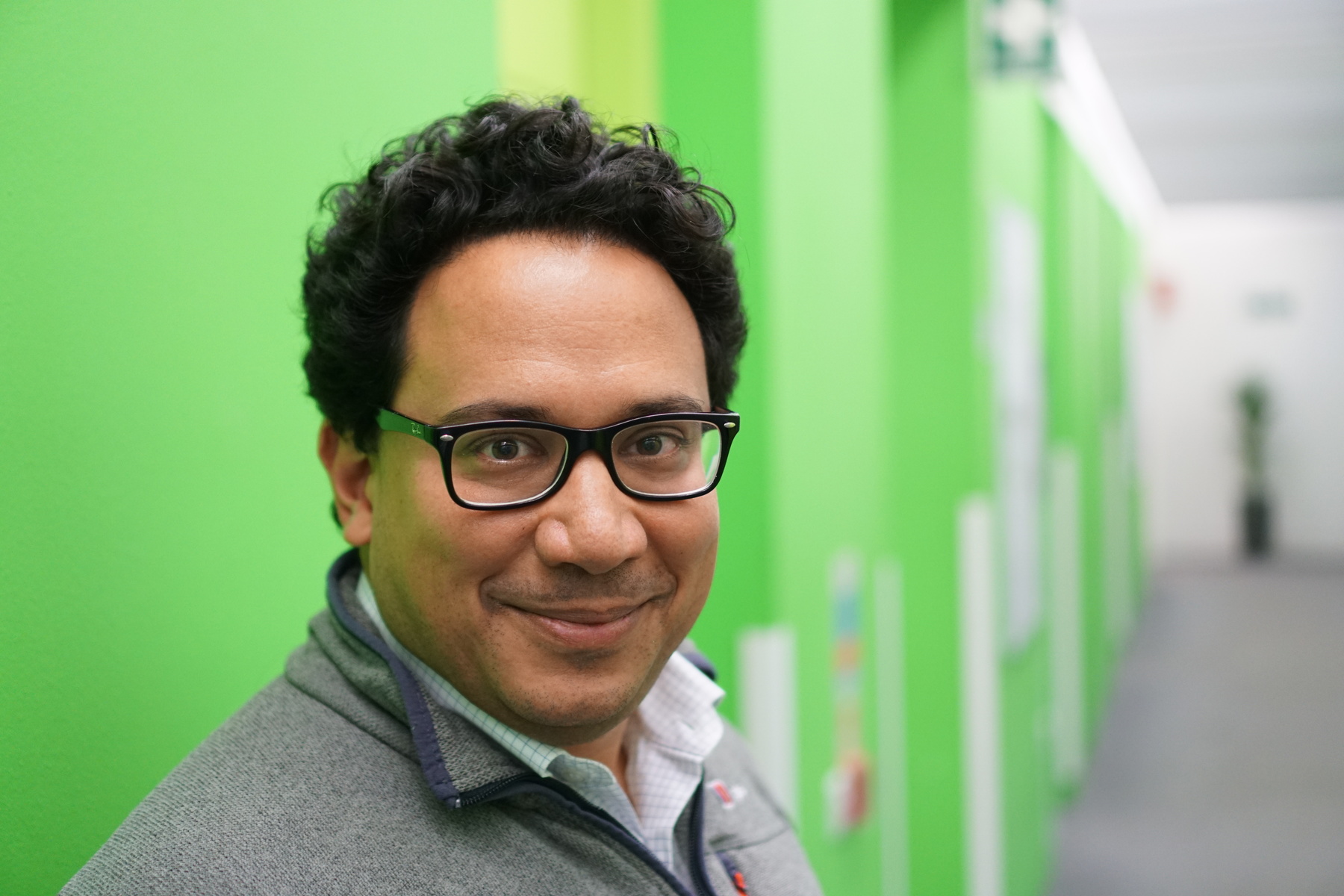 Aldo Faisal is a Professor of AI & Neuroscience jointly at the Dept. of Bioengineering and the Dept. of Computing at Imperial College London, where he leads the Brain & Behaviour Lab. Aldo is also Director of the Behaviour Analytics Lab at the Data Science Institute. He is also Associate Investigator at the MRC London Institute of Medical Sciences and is affiliated faculty at the Gatsby Computational Neuroscience Unit (University College London). Aldo serves as an Associate editor for Nature Scientific Data and PLOS Computational Biology and has acted as conference chair, area chair, program chair in key conferences in the field (e.g. Neurotechnix, KDD, NIPS, IEEE BSN), in 2016 he was elected into the Global Futures Council of the World Economic Forum. Aldo received a number of awards and distinctions, including being scholar of the German National Merit Foundation (Studienstiftung des Deutsche Volkes; Undergraduate PhD), a Fellow of the Böhringer-Ingelheim Foundation for Basic Biomedical Research, elected as a Junior Research Fellow at the University of Cambridge (Wolfson College), and research prizes such as the Toyota Mobility Foundation award in 2018 ($50,000). Aldo's lab featured regularly across global media (such as BBC, CNN, WIRED, TED, TEDx, New Scientist, Guardian, Times of India, etc.) and Scientific American voted his research on gaze-based control as 1st of 10 most transformative ideas for 2016.

The Brain & Behaviour Lab combines cross-disciplinary computational and experimental approaches to investigate how the brain and behaviour evolved to learn and control goal-directed behaviour. The neuroscientific findings enable the targeted development of novel technology for clinical and research applications (Neurotechnology) for a variety of neurological/motor disorders and amputees. Key techniques on the computational side include data-driven methods from machine learning & stochastic modelling techniques, and on the experimental side we use sensorimotor experiments, eyetracking & kinematics (full-body, hands), non-invasive electrophysiology (EEG, fNIRS), robotics (hand & arm robots). The data-driven analysis of human behaviour and pioneering development of methods & algorithms in a principled manner is a key step in the move from Big Data to Big Knowledge. Our key goals are to understand and predict human behaviour from ubiquitous sensors & digital data, predict and evaluate human performance, infer internal or cognitive state (stress, risk) of individuals from behavioural dynamics, develop behavioural biomarkers of physiological and psychological well-being and bottom-up analysis of group and social dynamics from the decisions of individuals.